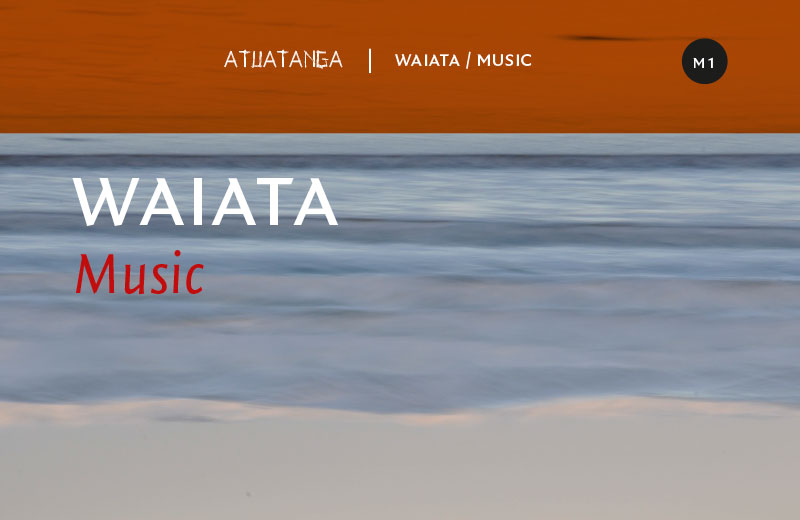 There is music in nature.

Think of bird song or the sound of wind whistling through a valley, even the constant noise of cicadas at the height of summer or waves crashing on a beach.

Then there is music made by humans by voice or instrument.

The whakapapa of the atua is shared in ancient waiata. The stories of how species came to be is found in waiata.

Spoken oriori can be about a range of subjects but are often used to pass on information about history or nature. Stories like the meaning of Whakaoriori show us how useful information was passed from grandparents to grandchildren about the atua while being surrounded by the atua.
Some forms of waiata tell stories about the deeds and feats of famous ancestors who are likened to mighty trees and other symbols of strength.
Taonga puoro, traditional Instruments are mokopuna of the atua and have a whakapapa or family of their own. 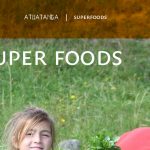 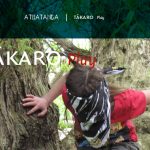 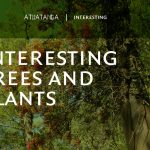