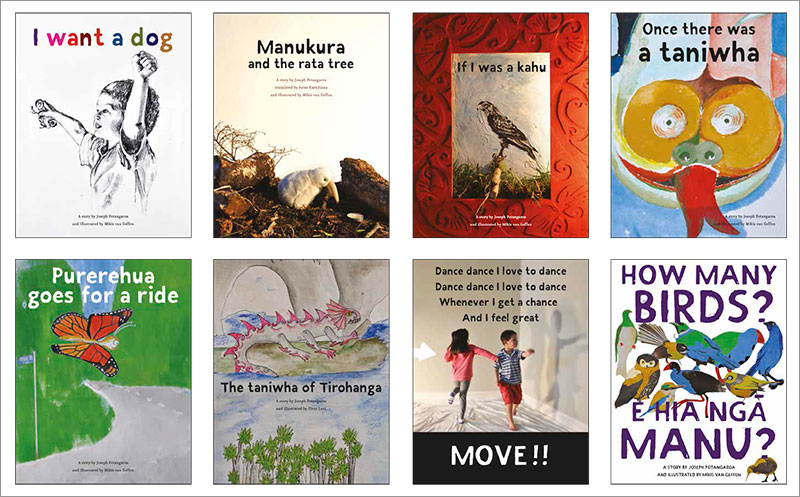 This is a series of eight learning resources. They have been produced to promote Rangitāne o Wairarapa language, history and tikanga. They have been written for children, mainly for under 5s although the te reo versions especially are suitable for older children and teachers. All eight are written in both English and te reo Māori.

The resources have been written by Joseph Potangaroa. Illustrations by Mikis van Geffen of Design Unlimited. Translations by Astee Karaitiana and Mike Kawana.

Special thanks to Gaye Sutton storyteller and Wairarapa REAP. The production of the resources would not have been possible without the support of The Ministry of Education. Ngā mihi nui kia korua George Konia raua ko Cathye Haddock.

ECE How Many Birds Pdf

ECE I Want A Dog Pdf

ECE If I Was A Kahu Pdf

ECE If I Was A Kahu MAORI Pdf

ECE Once There Was A Taniwha Pdf

ECE Once There Was A Taniwha MAORI Pdf

ECE The Taniwha Of Tirohanga Pdf 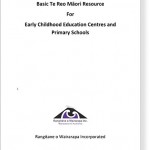 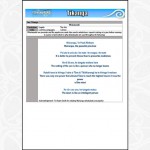 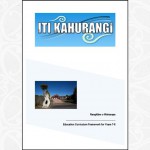